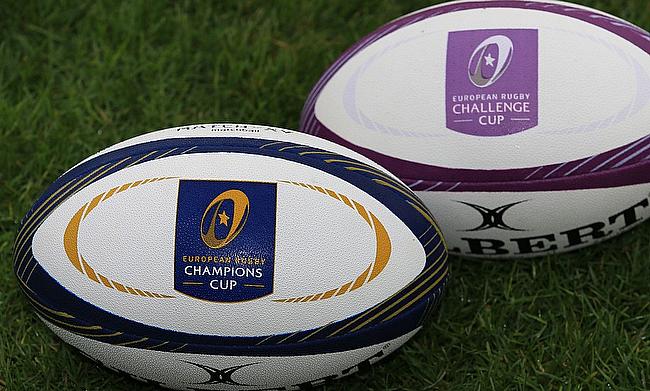 The European Professional Club Rugby is hoping for a relaxation in the French quarantine rules ahead of the third and fourth rounds of Champions and Challenge Cup matches.

Sale Sharks, Bath and Newcastle Falcons are scheduled to respectively play at Clermont, La Rochelle and Biarritz while Scarlets will be heading to Bordeaux.

Even though the EPCR revealed last week that the round 3 and 4 matches after it was confirmed clubs and match officials would be granted exemptions from French travel restrictions.

Nevertheless it is understood that the player or official travel to France will have to self isolate for 48 hours and if anyone tests positive they will be in quarantine for 10 days.

“EPCR is continuing to work with the Ligue Nationale de Rugby, as well as with the other leagues and unions, to seek improvements to the conditions which currently apply to UK clubs when they travel to France, and to French clubs returning from the UK," read an EPCR statement.

“If the 48-hour isolation period happens to be maintained for matches in round three, clubs will be permitted to train during this time provided relevant Covid-19 protocols are observed.”

“It’s not as simple as EPCR just coming out and saying the games are going ahead. There is still a 48-hour isolation period for people entering France and there has been no clarity on what that means.

“If anyone tests positive there will be a ten-day isolation period and you would have to assume that will be for virtually the whole squad if they have been on a plane and a bus together. To be honest I’m not sure if we can go.”