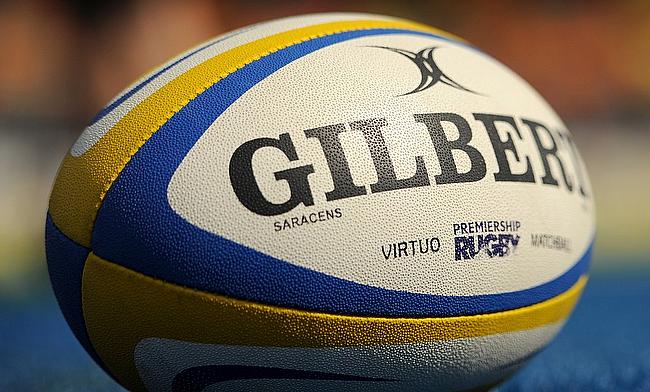 Wasps' preparation for the Gallagher Premiership final against Exeter Chiefs has been hampered after seven positive cases reported for Covid-19 in the camp.

Out of the seven, four players were tested positive along three members of the backroom staff.

Following the news, the Ricoh Arena based club have cancelled their training sessions with the club set to take on Exeter Chiefs in the final of the Gallagher Premiership on 24th October at Twickenham Stadium.

“The club’s medical team were informed of the test results following the latest round of the PCR Covid-19 screening programme,” a statement read.

“All seven, who are in good health overall, are now self-isolating and so are their close contacts.

“They will continue to follow Public Health England and Premiership Rugby guidelines and protocols.

“Everyone at Wasps send their best wishes to the players and staff concerned.

“The club’s Covid-19 contact tracing, measures and protocols, which remain rigorous, will continue to be adhered to.”

Earlier, the game between Sale and Worcester Warriors were cancelled with the Sixways based outfit awarded five points after several Sharks players were tested positive.