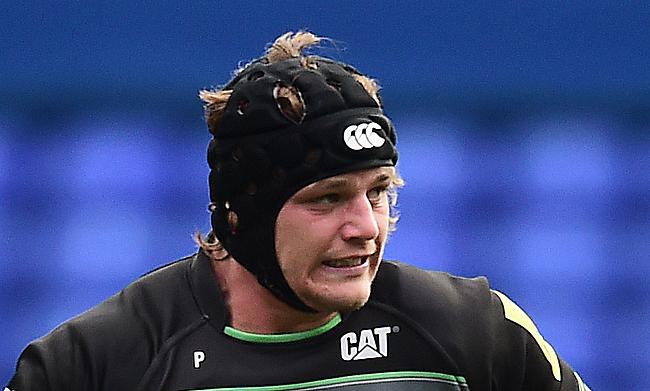 Bristol Bears have confirmed that seven players have signed new contracts with the Gallagher Premiership club.

Centre Piers O'Conor, scrum-halves Andy Uren and Harry Randall along with locks Joe Joyce and Ed Holmes are the players who have committed their future with the Ashton Gate outfit along with hooker Harry Thacker and wing Luke Morahan.

Thacker joined Bristol from Leicester Tigers in 2013 and was the club's joint leading try scorer in the 2018/19 Gallagher Premiership as he went over the line seven times from 21 games.

“Harry is an outstanding hooker who brings another dimension to the position that not many can, which makes him an extremely valuable for our team," said club Director of Rugby Pat Lam.

"He has shown what an influential player he is for Bristol Bears, week in, week out.

"He’s another young Englishman who has taken the top flight by storm and who I believe will go to another level over the next three seasons.”

Australia international Morahan has been with Bristol since 2017 and made 16 appearances in the Premiership last season and went on to win the club's try of the season award.

“Luke is a world-class performer and brings so much quality and composure to the back three," added Lam.

"We are striving for a squad that has a blend of world class players and young English talent, so to have somebody of Luke’s calibre and influence in our environment is massive for us and our vision.”

Randall went on to impress in the 2018/19 season as he scored four tries from 18 first-team appearances while O’Conor made a mark for himself in his debut 2018/19 season for the club.

Nine positive results in latest round of coronavirus testing in Premiership