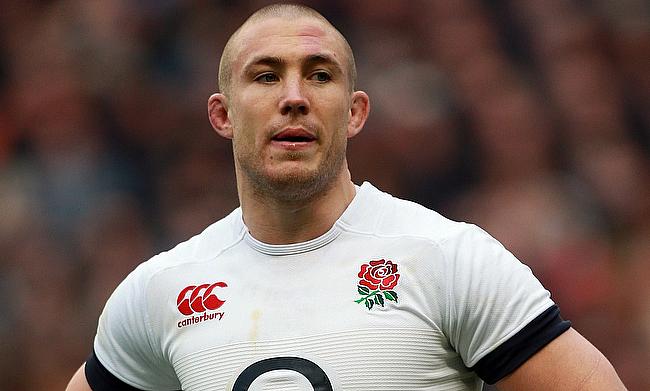 Mike Brown has been added to England squad
©PA

England coach Eddie Jones has confirmed a 40-member squad for the second week of training in Bristol between 14th and 18th July.

“Our preparation is about making sure the players peak for the World Cup. It’s not about being ready now for it," said Jones.

“Some players we feel will benefit now from being away from the camp for a little bit and will do specialised strength and conditioning work.

“We want to keep the squad fresh and alive which is important and we want to make sure there is a little bit of cooperative competition for selection and edge around.”

The England boss also believes Bristol would be a perfect location as they step up their preparations for the Rugby World Cup later this year.

“We are in Bristol this week as a bit of a change of scenery and pace. We have got good facilities and will continue to work very hard on particularly our physical conditioning but also our ability to implement our game plan under those physical conditions.

“The ante goes up again in this week. The players who have come in from the Premiership final will increase their contribution and the other guys are in their fourth week and are starting to get near good physical condition.”

England will face Wales in a home and an away fixture following which they will take on Ireland and Italy in the warm-up games leading to the showpiece event.