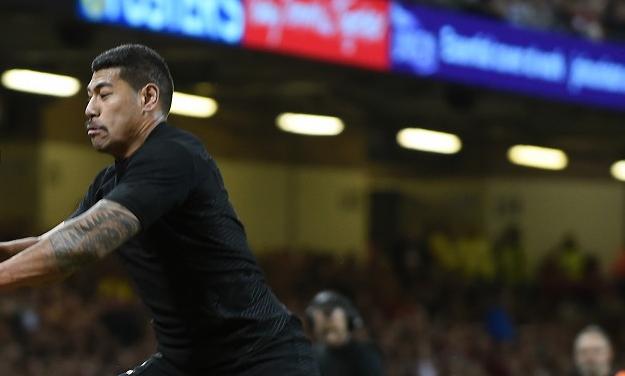 Bristol Bears managed to hold off Newcastle Falcons in a tight 12-19 win in the final round of the Gallagher Premiership at Kingston Park on Saturday.

This was Bristol's ninth win from 22 games as they ended their first season on return to Premiership on a high but missed out on the sixth place while the Falcons will return to Championship next season after facing relegation.

Fullback Charles Piutau gave a promising start for the visitors with a 10th minute try but Callum Sheedy missed out on the conversion. It remained the only points in the first half as Pat Lam's side had a 5-0 lead heading into the break.

Bristol started the second half with better intent as Piers O'Conor (47') and Jack Lam (52') also dotted down and Sheedy kicked the extras on both the occasions as they went on to score 19 unanswered points.

The Falcons looked down and out of the game but they found late points with wing Adam Radwan setting up Gary Graham over the line in the 76th minute that was improved by Joel Hodgson and Johnny Williams followed the suit but they eventually went on to lose the game by seven points.

“The boys have done fantastically well this season, we missed so many chances in that game and created so much, just weren’t there in our execution," said Bristol head coach Pat Lam.

“But to reflect on the whole season, we’ve done a wonderful job. Everyone thought we would come into this game looking to stay up but we’ve done that three weeks ago and I’m very proud.

“I’m pleased but not satisfied, we’ve made a lot of progress with guys who are new to Premiership rugby, and the beauty of next year is that they get another go with experience under their belts.”