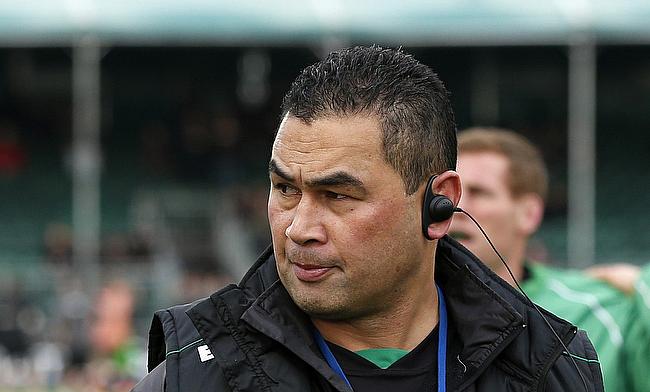 Bristol Bears have announced that head coach Pat Lam has signed a long-term contract with the Gallagher Premiership club to be promoted to the post of Director of Rugby.

Lam joined Bristol Bears in 2017 and made an instant impact with the club winning the Championship and gaining promotion to the Premiership. In the 2018/19 season, Bristol had an impressive outing with nine wins from 22 games and also recorded the highest Premiership points total for a promoted side since 2007.

“I’m proud to commit my future to Bristol and it was an easy decision to make. We’ve set out a plan to bring a Premiership trophy to Ashton Gate and we’re at the start of that journey,” said Lam to the official website of the club.

“It’s been an incredible two years so far in the city. It’s amazing what can be achieved when you have a clear vision and you approach challenges with strong belief and a positive mindset. We have absolute confidence that we will achieve our team goals as Steve [Lansdown], Jon [Lansdown] and Chris [Booy] continue to drive that vision.

“Although my title changes to Director of Rugby, my passion and enjoyment for hands on coaching remains stronger than ever. I will be in a tracksuit on the field as long as I can still walk!

"We are striving for the Bristol Bears to be world class at everything we do, so it’s my responsibility to ensure every department fulfils that expectation.

“I want Bristolians to be fiercely proud of their rugby club and of the players who represent them. Our mission is to produce excellent rugby players and even better people off the field. That’s why our commitment to our community, to developing homegrown talent and to working relentlessly in pursuit of our goals remains stronger than ever.”