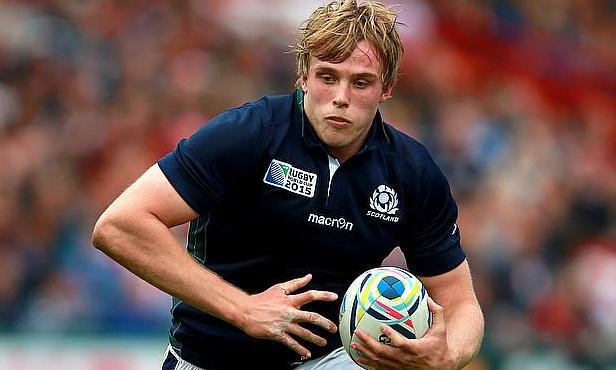 Jonny Gray has failed to recover from a shoulder injury
©PA

Scotland head coach Gregor Townsend has left of Sean Maitland out of the 29-man squad for the rescheduled Six Nations game against France to be played on 26th March.

With the game falling outside the agreed international window, the agreement between Premiership Rugby Limited and Six Nations allows only five English-based players to be selected in the squad.

Meanwhile, Jonny Gray has failed to recover from a shoulder injury that he suffered during the game against Ireland while Finn Russell and Adam Hastings are back after recovering from a concussion and serving suspension respectively.

Scotland are positioned fourth in the Six Nations table with two wins from four games.