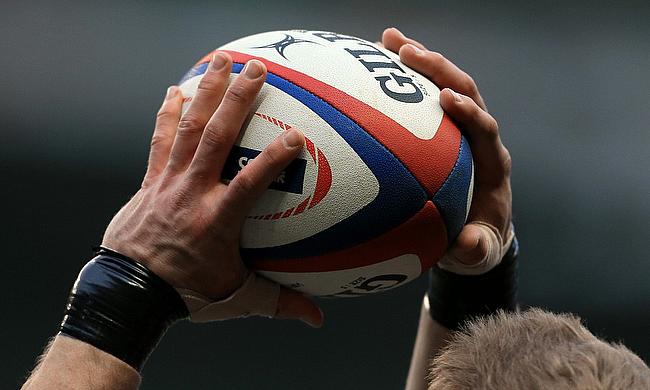 Lewis Carmichael has played two Tests for Scotland in 2018
©PA

Scotland international Lewis Carmichael has announced his retirement from the game at the age of 26 on medical ground.

The decision follows after Carmichael took the advice of doctors following a series of concussions that he suffered during the recent months.

A product of the Scotland age-grade system, he started his career with Melrose and went on to win the Scottish Premiership in 2014 with them. He made his professional rugby debut with Edinburgh in 2016 against Munster and has gone to make 47 appearances for them.

He also had a loan stint with Super Rugby side Western Force in February 2017. Carmichael went on to play two Tests for Scotland - both of it coming in 2018 and also had represented the Dark Blues at the U18 and U20 levels.

“Unfortunately, I’ve taken the decision to retire following advice from my medical advisers having sustained a number of concussions over a short period of time," he told Edinburgh's official website.

"I’m obviously gutted I'll no longer be playing professional rugby but I know it’s the right decision having discussed my situation with a number of specialists and the medical teams at both Edinburgh Rugby and Scottish Rugby."

With his playing career coming to an end, Carmichael is keen to continue involving with the sport in other ways possible.

“Looking ahead, I’ve not made any final decisions on what I want to do next season but, as a rugby fan, I’m really keen to stay in the sport in some capacity and do some coaching.

“There’s nothing nailed down at the moment but I’m going to take a bit of time to just relax and plan my next steps – I’m excited for that next challenge.”