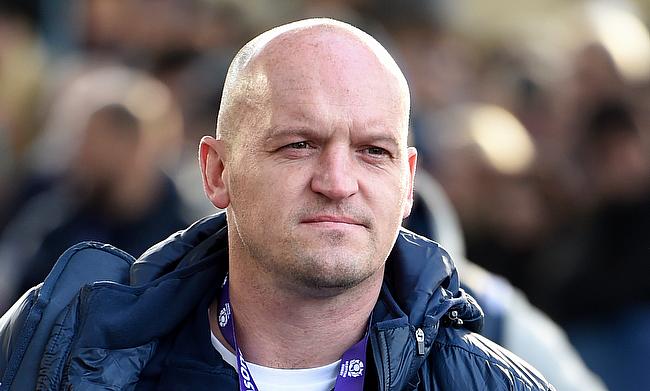 Northern Hemisphere's top tier competition Six Nations usually is played in February and March following which they feature in the summer series in July and then the autumn series in October and November.

The break in the game following the pandemic coronavirus has allowed both Six Nations and SANZAAR to held a discussion on a single calendar with the backing of World Rugby and Townsend reckons the move would reduce the number of international windows in rugby union's calendar which will benefit the players along with the clubs and the union boards.

“I really hope we do get an aligned calendar,” Townsend told BBC Radio 5 Live.

“My preference is to move to the summer to align with the southern hemisphere and have a really competitive element in the October and November window, as we do with the Six Nations.

“Having a competitive element – whether it is a cup or league – would add something tangible. It would be great to get the players together for a longer period.

“Just now with the three Test windows – Six Nations, July and November – it has worked OK.

“But from an international perspective to move July into October would be better for continuity and in terms of seeing the players develop, but also it works for the clubs, in that they don’t have to have three Test windows in the year.

“Two Test windows means the clubs get a really good long run with their players.”