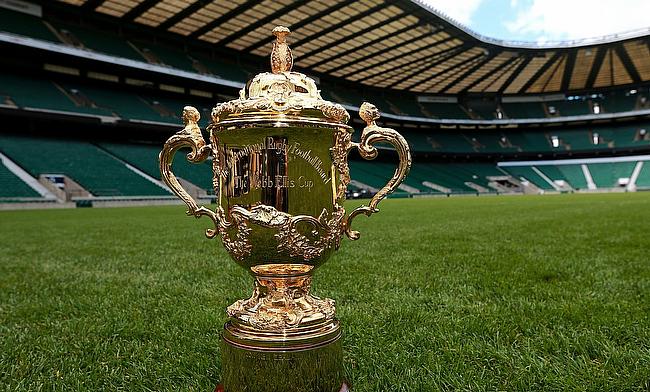 The 2023 World Cup will be played in France
©PA

World Rugby has confirmed that the 2023 edition of Rugby World Cup to be played in France has been extended by a week keeping in mind the player welfare.

The decision follows after a meeting between Rugby World Cup Board, the World Rugby Executive Committee, the France 2023 organising committee and International Rugby Players and it has been decided that the group stage of the tournament will have an additional week that will help the teams have increased rest days. The full match schedule is expected to be announced on Friday.

As a result the tournament will kick start on 8th September with the final to be played on 28th October. Also the squad size for each teams have been increased from 31 members to 33 for the tournament.

“This is a landmark day for Rugby World Cup and the sport," said World Rugby chairman Sir Bill Beaumont.

“As a rugby father, former player, fan and administrator, player welfare is at the very top of my agenda. This continued focus for a player-first decision reflects that commitment.

“Men’s Rugby World Cup schedules are difficult to balance owing to the format of four pools of five teams.

“Japan 2019 provided the best balance and best-ever welfare outcomes, but we still had a limited number of relatively short rest periods between some matches.

“In collaboration with France 2023 and International Rugby Players, this decision means that every player and every team will have a fairer chance to perform to their potential in every fixture, and now we will work with the teams to reduce overall load for players. Including travel.”

“This landmark decision will make Rugby World Cup 2023 the most equitable RWC ever.

The additional week will be a major boost for the health of our players, providing them with enough time to recover between matches with a minimum of five rest days, and ensuring at the same time the highest possible quality of rugby being played until the end of the competition.

“We made the wellbeing of our players an absolute priority. By increasing the number of players allowed per team from 31 to 33, we demonstrate our strong commitment in exploring all options available to improve player welfare.