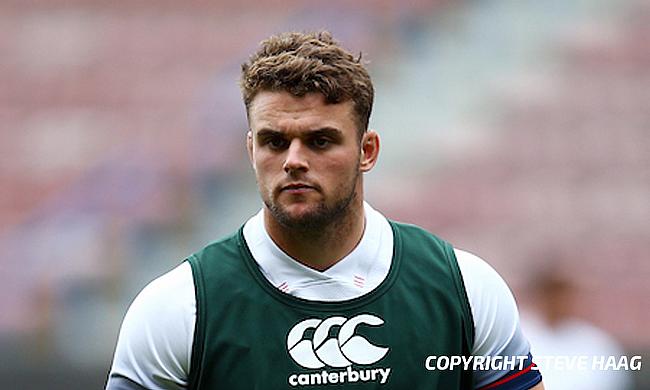 A late try from Ben Earl and a penalty kick from Manu Vunipola proved decisive as Saracens edged out London Irish 16-13 in their Gallagher Premiership encounter at Allianz Park.

This is Saracens' second win from three games as they move to the fourth position in the table while London Irish are at ninth place.

The opening 15 minutes saw Stephen Myler and Alex Lozowski exchange penalty goals as the scores were levelled at 3-3 before Titi Lamositele's try in the 26th minute provided Saracens with a five-point lead.

Myler ensured the teams headed into the break with just two points difference with his second penalty kick in the 31st minute taking the scoreline to 8-6.

The Exiles were the quickest to get off the block in the second half with Albert Tuisue dotting down in the 54th minute that was improved by Myler making the scoreline 8-13 but their chances were dented when Allan Dell was sin-binned in the 75th minute.

With an additional player advantage in the final five minutes, Saracens made most of it with Earl crossing over in the 76th minute that brought the teams level. Even though a conversion was missed Vunipola ensured Mark McCall's men crossed the line with a penalty kick in the 80th minute to complete a three-point win.

"We gave ourselves that one opportunity we needed," said Saracens director of rugby Mark McCall.

“It was a great moment for Manu as a young player.

“He has a very good temperament, and to step up to kick the winning penalty shows quite a lot of it. Having missed the one before, it increases the pressure, but he did well.

“We’re relieved but we experienced the opposite emotion a couple of weeks ago when the opposition [Northampton Saints] kicked a penalty in the last second. We should enjoy what happened in the last five minutes".