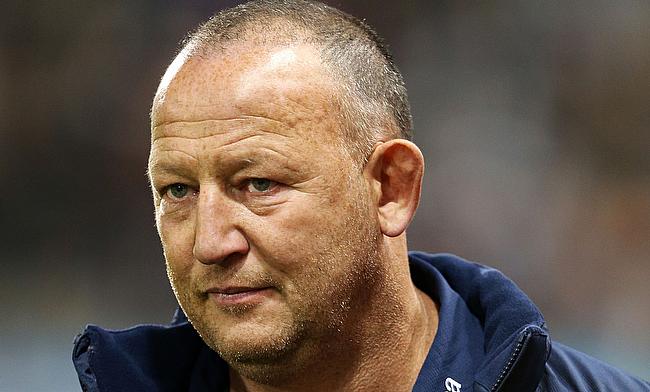 Worcester Warriors have announced that flanker Sam Lewis will be leaving the club at the end of 2021/22 season.

Lewis has been part of the Warriors in the midway of the 2014/15 season and impressed straightaway scoring hat-trick of tries in the semi-final of the Championship second leg game against London Scottish.

Overall, he has featured 121 times for the club scoring 13 tries.

"I have thoroughly enjoyed my time here and I will leave with a heavy heart,” Lewis said.

“That’s the nature of professional rugby I suppose. But I will leave with some fantastic memories, with winning the Premiership Rugby Cup two weeks ago being right up there.

“I’ve played with a lot of great boys in my time here and made some friendships that will last beyond rugby.

“I’m going to miss going out on the pitch with the boys. I have loved playing for Warriors and playing in front of the crowd here at Sixways who have been so supportive over the years."

Prior to joining Worcester, Lewis started his career with Swansea in 2009 before making his Ospreys debut in 2011 featuring for them in 65 games.

“Sam has been unlucky with injury since I have been here but he has been a great servant to the club for the last seven years,” said Warriors Lead Rugby Consultant Steve Diamond.

“We thank Sam for his commitment to the club and we wish him all the very best for the future.”