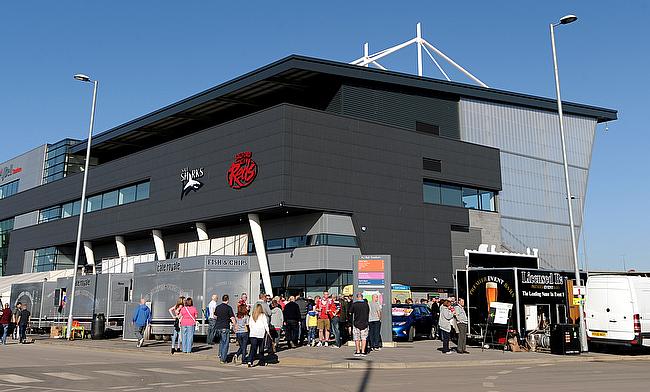 Sale Sharks have strengthened their squad further with six more signings ahead of the 2020/21 season.

The season will also mark their debut in the Premier 15s and will have the services of Beth Stafford, Carys Hall, Scarlett Fielding, Freya Hellin, Alicia Calton and Georgie Perris–Redding.

Stafford had previously represented Firwood Waterloo, RGC and Birkenhead Panthers and played for Barbarians against Wales last season. Hall and Fielding also had featured for Firwood Waterloo with the latter also has the experience of playing for England Under 18.

Hellin, who can play as back-row forward and also at hooker is returning from injury and had played for Waterloo and The University of Central Lancashire while Perris–Redding has been part of Sharks Community Trust and has Premier 15s experience with Firwood Waterloo and Worcester Women.

The final signing Calton plays at centre and has experience of playing for Eccles Rugby Club.

“Finding and developing talent is a big part of building a successful squad. In Beth, Freya, Scarlett, Carys, Alicia and Georgie we have secured the signings of six very talented and promising rugby players who either all live, work and/or study in the North West," said Sale Sharks Head of Women’s Rugby Darren Lamon.

“This is important to us as a club and will help shape our identity for the future to have a core of North West players. Each player has unique skillsets and a desire to improve which will enhance our squad for next season and beyond.

“We’re all looking forward to welcoming them to Sale Sharks and integrating them into our new playing squad when preseason gets underway.”