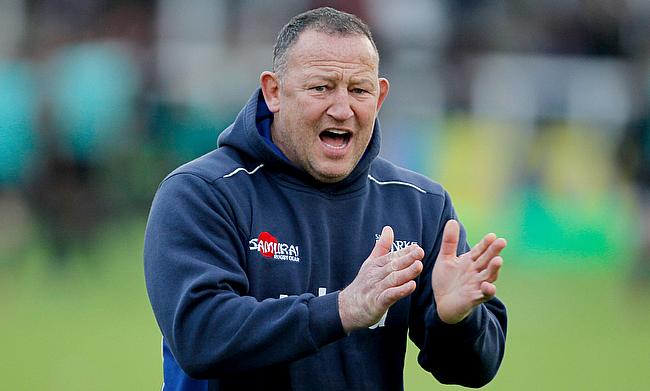 Rugby League legends Deacon and Forshaw joined the coaching panel in 2015 and 2013 respectively. Deacon had taken the role of attack/skills coach while Forshaw has been the defence coach and now both have committed to the club until the end of the 2021/22 season.

Sale Sharks director of rugby Steve Diamond was pleased with the duo's decision to continue part of the backroom staff.

“I’m really pleased that we have agreed deals with both Forsh and Deacs, they have both done a fantastic job since joining the club, which is evidenced statistically by our points for and against tallies which are up there with the best in the league," he said in a statement released by the club.

"It’s really exciting to be able to continue to work with two guys who are both ultimate professionals and a huge part of the culture here.”

Deacon had represented Lancashire, England and Great Britain in the Rugby League apart from featuring for clubs Oldham Bears, Bradford Blues and Wigan Warriors in a 14-year career.

“I’m very pleased to have extended my stay at Sale Sharks," he said.

"The next couple of years are hugely exciting and I can’t wait to see how far the group of players we now have can go. We have huge potential and hopefully I can play a small part in achieving something special for the club".

Meanwhile, Forshaw retired from playing career in 2004 and worked as Strength & Conditioning for his former club Warrington Wolves, Wigar Warriors, Connacht following which he joined Sale Sharks in 2013.

“I’m delighted to have extended my time at Sale, the club has shown huge commitment to all the players and staff over these challenging times so it’s great to be able to give something back."