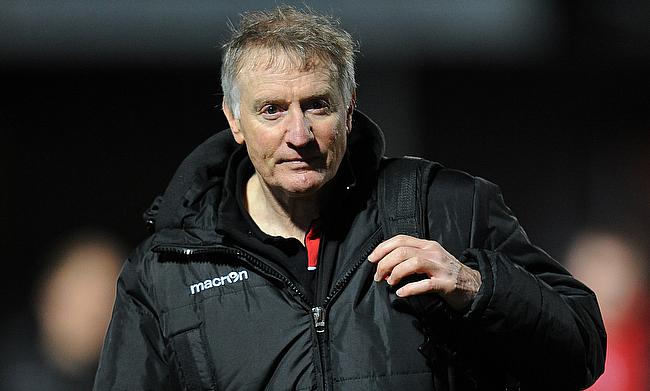 Worcester Warriors have announced that prop Ryan Bower has signed a new one-year contract with the Gallagher Premiership side.

The 27-year-old joined Worcester Warriors in 2014 and has made 95 appearances for the club since then. His progress with the Sixways outfit was hampered by a ruptured Achilles tendon that he suffered in the Premiership Rugby Cup match against Saracens in November and is out of action since then.

“It’s been a frustrating season for me because of the injury but the new contract gives me a chance to play again, get my injury out of the way and to crack on,” Bower told the official website.

“It would be lovely to get to 100 first team appearances. I was hoping it would be this season but hopefully I can get there next season.

“After spending five years you really get to know the place. Worcester, both as a club and place, is home now. I’ve really settled in and it’s a great place to live.

“It’s exciting to see the new players we are bringing in and those that we are re-signing. Hopefully they can continue to strengthen the squad and push us up the league and, hopefully, get into the top six.”

Bower has represented Leicester Tigers, Nottingham, England U20 side and RFU Championship XV sides in the past.

"It’s great news for the club that Bowser is extending his stay with us," Warriors Director of Rugby Alan Solomons said.

“He is not only a first-class loosehead prop, but a terrific team man, who adds huge value to the squad.”