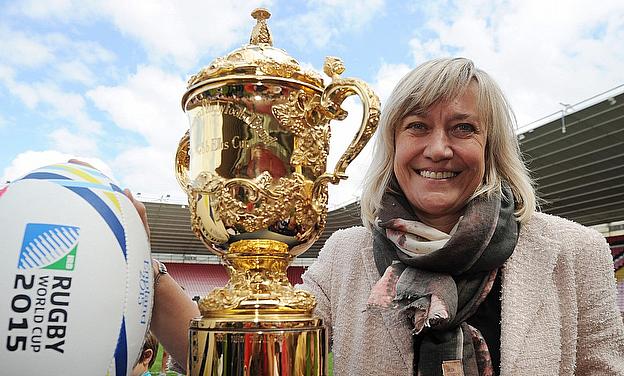 A new and official ticket re-sale service for the 2015 Rugby World Cup begins this week.

The service, which will allow owners of RWC tickets to re-sell their unwanted tickets at face value, is a bid by England Rugby 2015, the tournament’s organisers, to prevent touts from flooding the market with overpriced and possibly fraudulent tickets.

The news has been welcomed by most, especially after a ticket for the RWC final was posted on StubHub.co.uk for a price of £59,000, despite having a face value of just £715. There were also lower category tickets for the final on offer for £7,500, a staggering increase on their face value of £125.

Debbie Jevans, chief executive of England Rugby 2015, has warned fans against buying tickets from secondary sites, claiming that people in possession of tickets obtained from secondary sources can be refused entry.

New legislation has been forced through which will ensure secondary sites have to list both the row and seat number of individual tickets, in theory allowing organisers to monitor which tickets are being resold and for what price.

The new resale service likely won’t eradicate the secondary ticket market, but with the threat of refused admission hanging over the heads of potential purchasers, it should push people towards using the official channels to secure tickets.

In addition to risks of buying fraudulent tickets, Jevans has also stressed her desire not to see fans ripped off by touts.

“Our message is to buy those tickets through the official sources, not least to ensure that it is a genuine ticket and not a fraudulent one, and to ensure fans are not ripped off.”

Concern over touts and fraudulent tickets is the latest in a string of issues faced by the RWC organisers, which have also included complaints over ticket prices and allocations, but as with any major sporting event, supply and demand dictate what fans are expected to pay.

Only time will tell how successful the new service will be in ensuring fans get the tickets they want at a price that is fair, but it at least shows that every effort is being made by England Rugby 2015 to give fans an opportunity to experience the RWC at an affordable price.