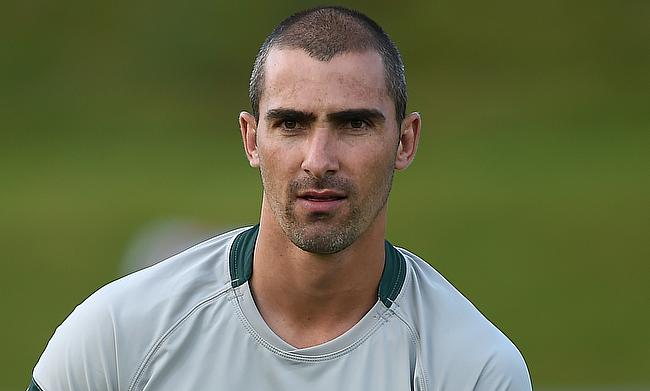 South Africa international Ruan Pienaar has announced his departure from Ulster following the end of the 2016/17 season.

The decision comes after the club was restricted in extending the contract of the scrum-half due to the succession policy of the Irish Rugby Football Union (IRFU). According to the 'succession policy' adopted by IRFU, there is a restriction on the non-Irish qualified players to one person per position excluding Connacht.

The efforts from operations director Bryn Cunningham and director of rugby Les Kiss to solve the issue with IRFU ended in vain, which means Pienaar will have to exit the Belfast based club at the end of the 2016/17 season.

After making over 100 appearances and scoring 777 points, Pienaar said his exit from the club will be a hard pill to swallow. Nevertheless, he has expressed his desire to sign-off from the club on a high with a successful 2016/17 season.

"I am not moving on for a new adventure or for financial reasons - I wanted to stay and I know that Ulster Rugby did everything it could to keep me in Belfast. Ulster is special to me and my family now.

"I have many great memories of my time here and I have made some brilliant friends within rugby and outside of it. It is sad that this will be my last season as an Ulster player, but I will be doing everything to ensure that we make it a successful campaign."

Ulster chairman Shane Logan lauded the contribution of Pienaar to the club and further added that the scrum-half has been an inspiration to the players in the province both on and off the field.

"Ruan's exploits on the pitch are well-documented, but perhaps his biggest contribution since his arrival in Ulster has been his work with the local community.

"He has been freely giving so much of his time and he has helped to inspire young people across the province, not only in rugby, but in their everyday lives. That impact is something that cannot be easily measured. "