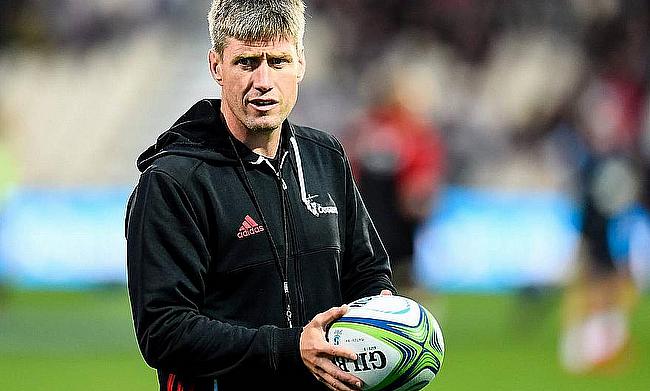 O'Gara's men sealed a 24-21 win over Leinster in the final played on Saturday in Marseille riding on a late try from Arthur Retiere in the closing stage.

In the process, they became the 13th club to win the Champions Cup and the fourth from France. This was also the first major trophy for La Rochelle and O'Gara feels they can build on from the success.

"We talk about fine margins and then I’m just trying to explain why the boys were so mentally strong in the last few minutes because you go off your feet at any of those 150 pick and goes it’s a penalty against us.

"That’s the Cup gone and then we’re a team of bottlers. Three finals and we can’t get over the line.

Raymond Rhule scored the only try in the first half but it was Leinster, who had the lead of 12-7 riding on four penalty kicks from Johnny Sexton. Nevertheless, tries from Pierre Bourgarit and Retiere in the final quarter helped La Rochelle pull off a sensational win.

"There were one or two boys sulking at half-time at 12-7 but I said to them that before the game if we could sign a 12-7 I’d sign it, because we knew that we’re a second-half team.

"The data says that and as a coach you have to get into that even though I prefer the human side of the game, but we knew that Leinster’s last 20 is where we can get them."