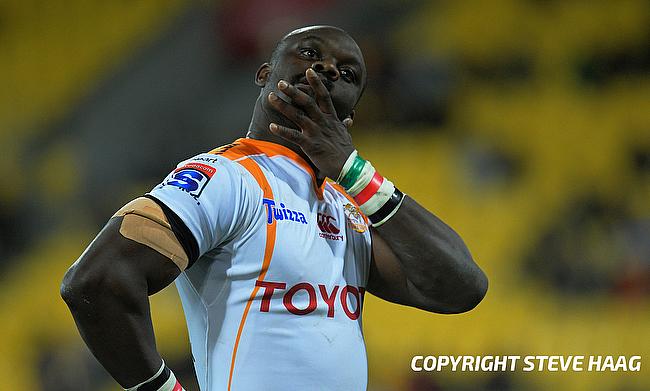 Bath's late surge went in vain as they were beaten by La Rochelle with a margin of 39-21 in the third round of the Heineken Champions Cup at Stade Marcel Deflandre.

La Rochelle now are at second place in Pool A of the table with two wins from three games while Bath are at 10th position after failing to register a single win in three matches.

Ben Spencer missed an early opportunity with his fourth minute penalty going wide but Pierre Popelin with back to back three-pointers in the in the 8th and 13th minutes took the home side to a 6-0.

La Rochelle further extended their lead as centre Jonathan Danty went over after good work from Raymond Rhule in the 18th minute and five minutes later Picquette notched his first score as it was awarded after consultation with a TMO. Popelin got both the conversions right as they completed the opening half scoring 20 unanswered points.

The second half started with Bath reduced to 14 players temporarily with flanker Tom Ellis sin-binned and Picquette added a second in the corner. Popelin missed the conversion but La Rochelle had a comfortable 25-0 lead and it became 32-0 by the 52nd minute as winger Dillyn Leyds dotted down after a well timed line out.

As the third quarter was about to end, Brice Dulin allowed Rhule to dot down for their fifth try making it 39-0. A flurry of Bath tries followed, however, with Johannes Jonker, Joe Simpson and Ruaridh McConnochie crossing in a sensational seven-minute blitz from the visitors but that could not prevent the French side from completing a dominating win.