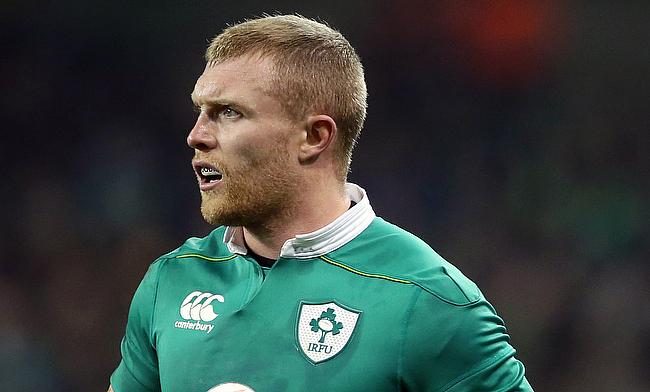 Keith Earls has recovered from a thigh injury
©PA

Ireland head coach Joe Schmidt has made four changes to the line-up for the second round World Cup clash against Japan scheduled to be played in Shizuoka on Saturday.

Keith Earls and Rob Kearney have overcome their respective injuries to return to the starting line-up. Earls takes the place at right wing replacing Andrew Conway while Kearney takes the position at fullback taking the place of Jordan Lamour, who drops to the bench.

The other two changes will see Chris Farrell forming a centre partnership with Garry Ringrose while Jack Carty replaces Johnny Sexton at fly-half with Conor Murray at scrum half. This will also be 50th Test appearance from Iain Henderson while Joey Carbery has recovered from his injury to find a place on the bench.

Following their 27-3 win over Scotland, Ireland are positioned second in Pool A behind Samoa.