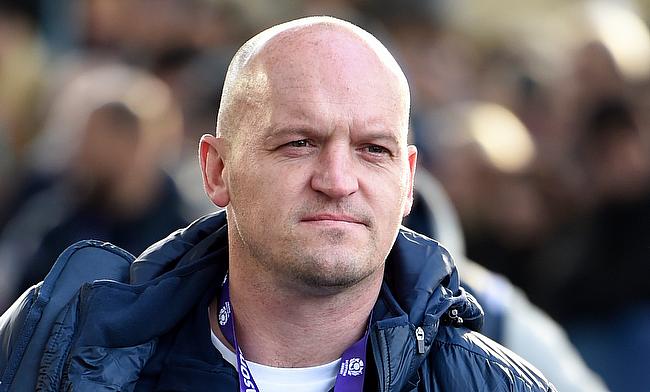 Scotland head coach Gregor Townsend has made 10 changes to the starting line-up for the opening round of the Rugby World Cup against Ireland to be played in Yokohama this weekend.

Exeter's Stuart Hogg has been slotted at fullback and will form back three partnership along with Tommy Seymour and Sean Maitland. Duncan Taylor and Sam Johnson start at centres with Finn Russell at fly-half and Greig Laidlaw at scrum-half.

Allan Dell starts at loosehead prop with Willem Nel at tighthead while skipper Stuart McInally is the preferred hooker.

“We’ve had a really productive week’s preparation in Nagasaki ahead of our arrival in Tokyo, with our players adapting to the time zone and weather conditions out here in Japan,” said Townsend.

“As we’ve got closer to the game our training has been more about fine-tuning the hard work that’s gone in over pre-season into a focus for Sunday’s game.

“Our team has a lot of experience playing together in major games for Scotland, with a bench capable of making a difference when required.

"That cohesion, experience and leadership is very valuable in a build-up to a match of this magnitude as well as during the 80 minutes on Sunday.”