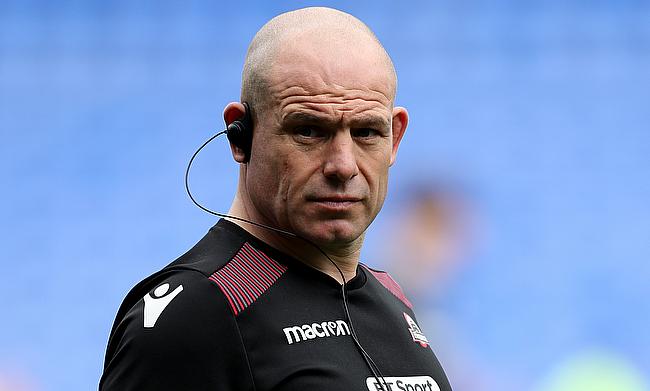 Edinburgh head coach Richard Cockerill described the thrilling win over Glasgow Warriors as one of the main highlights of his career.

Despite a red card to prop Simon Berghan, Edinburgh went on to pull out a last-gasp victory riding on a 60th minute try from Nathan Fowles and a 78th minute touchdown from replacement Chris Dean. Even though the conversion was missed, Dean's effort just proved enough as Edinburgh won the 1872 Cup opener at BT Murrayfield.

This was also Edinburgh's ninth win from 10 games spread across all the competitions under Cockerill.

"It's up there with anything I've ever been involved with. Firstly, the players deserve the credit because they played exceptionally well under some adversity. We've tried to become tougher to play against and I think we showed that," said Cockerill.

"We stayed in the battle, and if you stay in the battle you have opportunities to win the game. Thankfully we did so. It wasn't a pretty game, but I'm so delighted with the effort, spirit and passion that the players showed."

Meanwhile, Glasgow head coach Dave Rennie was disappointed with the result but is confident of bouncing back after what was his side's first defeat in this Pro 14 season after 11 games.

"We didn't look after the ball and we weren't clinical enough. With 10 minutes to go we left the door open for them and they took it. We're not happy, but we have a chance for redemption in seven days."