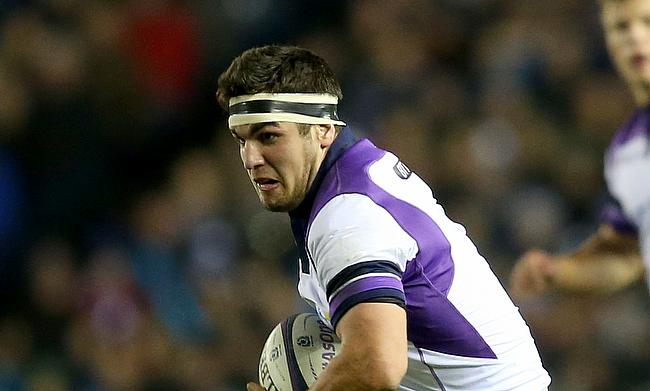 Stuart McInally impressed for Scotland in the autumn
©PA

Edinburgh captain Stuart McInally feels his team can bring an end to Glasgow Warriors' unbeaten record in the ongoing season of Pro 14 when the two teams face each other at the 1872 Cup opener on Saturday.

The Warriors are the only team to remain unbeaten this season with 10 wins from as many games that saw them claim the pole position in Conference A though they could not replicate the same success in the European Champions Cup tournament where they are yet to register a win.

Glasgow's last defeat at home came when they faced Edinburgh in the final game of the previous season and McInally believes his team can win the Scottish derby if they play to their potential.

"We spoke a little bit about that game," he told Press Association Sport. "But not that much because it was last season and there are different coaches and systems in place, but we know it's do-able.

"They're a good team, don't get me wrong, they're a really good team, but certainly not unbeatable.

"In that last game of the season I think 99 per cent of the public expected Glasgow to romp that game and we turned up, were physical and we won, so we are excited to get back into it.

"We haven't spoken that much about it to be honest, but the boys involved will knows it's an occasion we can turn Glasgow over."

Edinburgh, who are positioned fourth in Conference B will head into the Saturday's game after winning eight out of their last nine games spread across all the competitions.