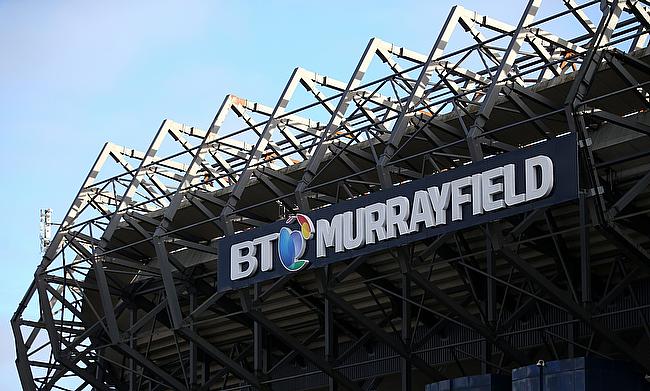 Edinburgh lock Lewis Carmichael stated that his spell in Australia helped him develop as a player.

The 22-year-old made his debut with Edinburgh in 2016 but spent time on loan with Super Rugby side Force last season before returning back to the Myerside outfit.

Carmichael signed a two-year contract extension with Edinburgh on Tuesday and believes he has become a 'more rounded player' following his trip to Australia.

"I had a four-month spell at Western Force which was brilliant, at the tail end of last season," he said. "I went out around April and came back in June.

"That was brilliant and really good for my development. I stayed longer than I was meant to, got a couple of Super Rugby games which I didn't expect and I really enjoyed it.

"When you're out there, it's a different game; they don't have the same emphasis on the set piece, but I wouldn't say it's hugely different.

Edinburgh will be brimming with confidence after their 78-0 trouncing over Krasny Yar but will now be up against Glasgow Warriors in the first of this season's 1872 Cup and the former Scotland Under 20 international is raring to take the field on Saturday.

"They are the games you want to be playing in as a player so you have to put your hand up in training and hope the coach notices.