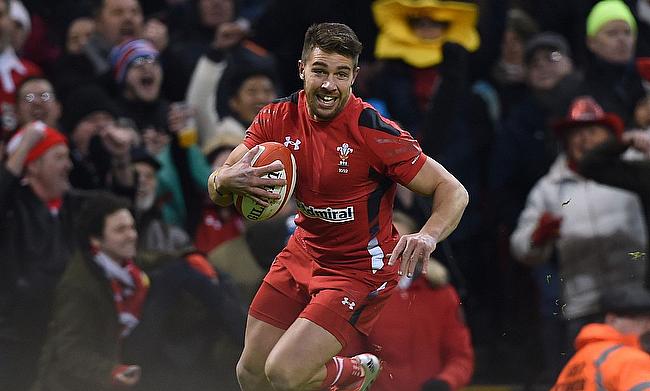 Rhys Webb is set to make a return to Ospreys
©PA

The Welsh Rugby Union has confirmed that scrum-half Rhys Webb will be eligible to play for Wales in the upcoming Six Nations tournament after announcing his return to Ospreys next season.

Webb, who started his professional rugby debut with Ospreys moved to Toulon ahead of the 2018/19 season which made him ineligible to represent Wales due to WRU's policy of not selecting players outside the province with less than 60 caps.

However, with Toulon releasing the 31-year-old from his final-year contract, Ospreys have confirmed that Webb will rejoin them ahead of the 2020/21 season.

"The Welsh Rugby Union can confirm Rhys Webb will be eligible for selection for the 2020 Guinness Six Nations," read a statement from WRU.

"It was announced earlier this week that Top 14 side Toulon had agreed to Webb's early release from his contract for family reasons.

"Following the 31-times capped scrum-half's contractual commitment to return to play his club rugby in Wales with the Ospreys next season, the Professional Rugby Board (PRB) has agreed to an application from the player and his representative to allow a six-month dispensation from the Senior Player Selection Policy, during which new Wales head coach Wayne Pivac can consider Webb for selection.

"In accordance with Wales' Senior Player Selection Policy, the 31-year-old British and Irish Lion was originally eligible for international selection from 1 July 2020.

"However, the dispensation granted by the PRB enables Webb to compete for a place in Pivac's first campaign in charge of Wales, starting at Principality Stadium against Italy on 1 February."