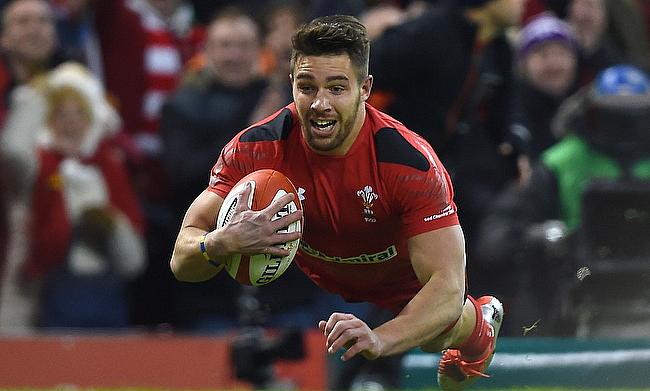 Rhys Webb previously played for Ospreys between 2007 and 2018
©PA

Wales international Rhys Webb is set to rejoin Ospreys ahead of the 2020/21 season after signing a two-year deal with the Pro 14 club.

The decision follows after Toulon confirmed the release of the 31-year-old from the final year of his contract giving him an opportunity to resume his Wales career.

“It’s just great to come back where rugby all started for me,” said Webb.

“I am really looking forward to the challenge and fighting for the Ospreys jersey again.

“I have loved my time in Toulon but it’s a relief to come home to the Ospreys, it’s where my family are, where I was brought up, and where rugby all started for me".

The 31-year-old previously featured for Ospreys between 2007 and 2018 and went on to play 33 Tests for Wales but his move to Toulon in the 2018/19 season meant he became ineligible to represent Wales due to their policy of selecting players outside the four provinces with 60 or more Tests.

“To return to play for my home region again is just really special for me and I am so grateful for the opportunity to be able to do that again," he added.

“I have been away for two years, and I know there have been a lot of changes and that there are a lot of exciting young players coming through and some familiar faces too, I am looking forward to the challenge.

“Hopefully, I can pass on my experience to the younger players and I am determined to do as much as I can to help the team.”