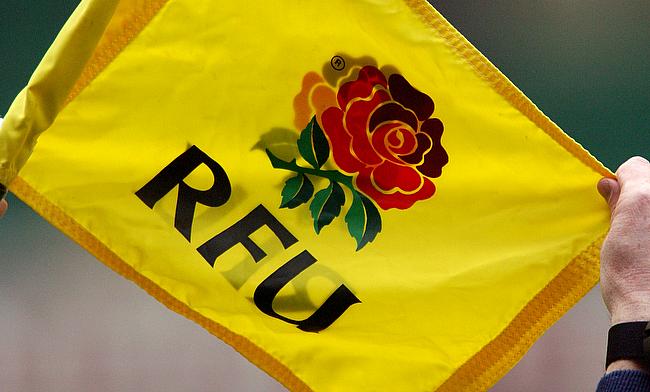 With all the talk of ring-fencing, salary caps and World Leagues the future of rugby in England has the potential to implode in the year of a Rugby World Cup.

There are some rather worrying symptoms appearing; the lack of funding in the Championship, the vacillation on women’s rugby, appointment of an administrator at the helm of the RFU, the future of the 7s programme, the safety of the sport and player welfare.

There was some positive news this week but the RFU didn’t seem able or bothered to broadcast it; namely a women’s BUCS Super Rugby.

The reputation of the RFU seems in the balance; poor financial performance, indecision, lack of support for county rugby and club rugby, high profile changes in age grade coaching and sponsors reticent

Against this back drop there is a depth of players in England that are capable of leading the RFU out of this fog. Those players live in University rugby and so-called tiers 2,3 and 4 of the game. Many are ex-academy, have played age grade or currently dual registered with Premiership teams and there are some ex-Premiership players.

Recently on twitter, the highly respected David Flatman commented that an FA Cup type competition would not work as Premiership teams, even their academy sides, would over power the front rows - player safety.

This can be debated and the front row at Ampthill in National 1 may have a case to challenge this.

The fact is these wonderful talents deserve to be showcased by the RFU.

Option 1 - this would see the winners of the Championship, Nat 1, Nat2S and Nat2N play each other with a 2 semis and a Final

As of today's date that would see London Irish, Ampthill, Hull Ionians and the Rams qualify. The final at Twickenham in conjunction with the National 2 play off.

Option 2 - two games plus the National 2 play off at Twickenham. Game 1 would be a Championship Select v National 1 select. Game 2 would see a National 2N v National 2S selects. This could be billed as an NFL Scouting Combine type event

Option 3 - again 2 games accompanying the National 2 play off at Twickenham. Game 1 would be Championship Select v British Universities. Game 2 would be National 1 select v a combined National 2 select. The emphasis again to create a scouting combine

These players are an asset of the RFU and they can showcase rugby in a very positive and meaningful way.