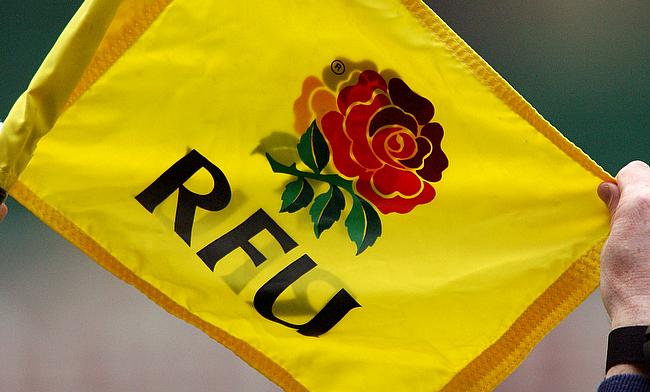 The Rugby Football Union (RFU) has called off the trial of a new tackle height law after the concussions saw a rise in the Championship Cup.

With a hope to reduce the amount of head injuries in the game, the England board decided to not allow tackles above the armpit during the competition. However, the concussions saw a rise by 67% when both the ball carrier and tackler were bent at the waist.

The trial though had positive results in lowering the tackling height with tackles above armpit going down by 25% while there was a 41% reduction in the number of contacts with the head or neck of a ball carrier.

"We need to analyse the data in more detail, but our preliminary analysis has shown all of these incidents occurred when a bent-at-the-waist tackler was attempting to tackle a bent-at-the-waist ball carrier following a short pass from the scrum half," said RFU interim chief executive Nigel Melville.

"This is an area that the trial was not specifically looking to influence, as the primary focus was to reduce the risk of concussion where ball carrier and tackler were both upright.

"This was always a trial and we weren't sure what the outcomes would be.

The permissible tackle height will be revised to shoulder level for the knock out stages of the competition that kicks-off next month.

Rory Jennings: It is going to be unchartered territory next year

Robin Hislop: You could argue it’s a developmental tool for everyone

Watch: Will Hooley and Sam Leeming on the NHS Crossbar Challenge