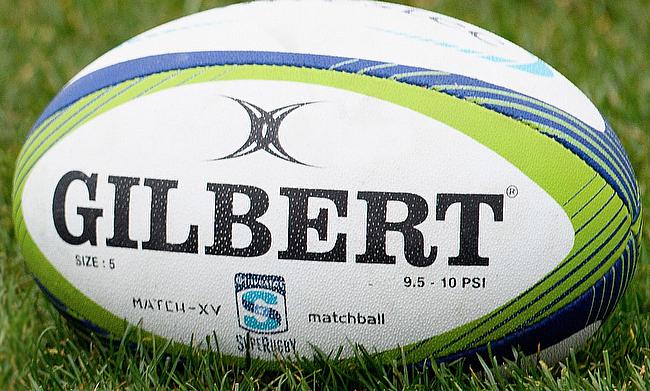 Queensland Reds have named an unchanged side for the second round of Super Rugby AU clash against Rebels in Sydney on Friday.

Reds recently ended a 11-game losing streak against Waratahs as they defeated them 32-26 in the opening round of the tournament. Lock Angus Blyth had recovered from a head injury that he sustained in the game.

Liam Wright, Filipo Daugunu, Tate McDermott and Harry Wilson scored tries for Reds in the opening game and head coach Brad Thorn is hoping for his side to maintain the winning start against a formidable Rebels team.

"This is game two for us and we’re focused on improving our game and knowing we’ve got a really tough opposition,” Thorn said.

“We’ve got a lot of respect for the Rebels. They’re a really good defensive side – good line-speed".