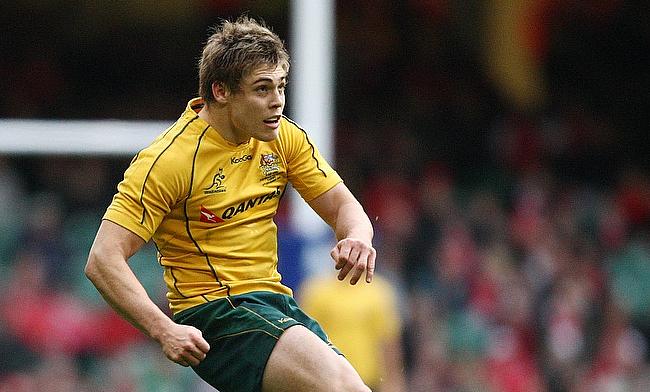 Queensland Reds kick-started their Super Rugby AU campaign with a 32-26 win over Waratahs in the opening round at Suncorp Stadium on Friday.

The result also meant the Reds have ended a 11-game losing streak against Waratahs.

It took Reds just six minutes to score the opening try of the competition after Liam Wright collected a pass from Tate McDermott and Bryce Hegarty followed with the conversion to make it 7-0.

The Waratahs responded back shortly when Harry Johnson-Holmes dived from close range and Will Harrison's conversion levelled the scores.

Reds seized the initiative once again in the 18th minute when Filipo Daugunu went past Mark Nawaqanitawase to score their second try and by the 29th minute their momentum took a shot in the arm when Waratahs lost Gus Bell to sin-bin for an illegal scrummaging offence.

The home side immediately capitalised on the numerical advantage with Tate McDermott scoring Reds' third try that was improved by Hegarty. Back to back penalties from Harrison before the break helped the visitors reduce their trail to 19-13.

Harrison helped Waratahs off the block first in the second half with his third penalty kick and for the first time they took the lead in the game, courtesy a try from Jack Maddocks in the 48th minute and Harrison followed with the extras making it 19-23.

As the final quarter started, Reds took their lead back with Harry Wilson scoring their fourth try and Hegarty improved it to make it 26-23 but by the 67th minute they lost Taniela Tupou for a tackle on Harrison.

The Waratahs fly-half with another penalty kick levelled the scores but James O'Connor with two three-pointers in the final five minutes sealed a six-point win for the Reds in the opening game of the tournament.

Reds will face Rebels next on 10th July while Waratahs' next match is against Force on 11th July.