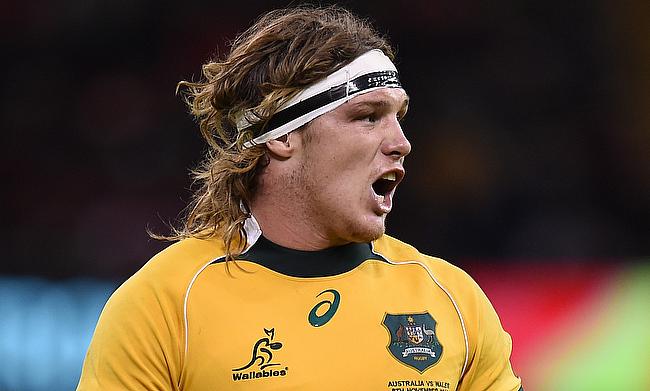 Waratahs head coach Rob Penney has named two debutants in the starting line-up for the Super Rugby AU opener against Queensland Reds to be played in Brisbane on Friday.

Will Harris will start at number eight on what will be his first game for the club and will partner with Lachie Swinton and Michael Hooper in the back-row.

Joey Walton will start at inside centre for the club forming new midfield partnership with vice-captain Alex Newsome and Jack Maddocks is named at fullback. Mark Nawaqanitawase and James Ramm are at wings while Will Harrison has been assigned with the kicking duties with Mitch Short at scrum-half.

Ned Hanigan will play his first game this year after recovering from concussion related issues and will be at second-row along with skipper Rob Simmons.

Angus Bell, Robbie Abel and Harry Johnson-Holmes will form the front-row as Waratahs are aiming to maintain their record against the Reds after beating them on the last 11 occasions.