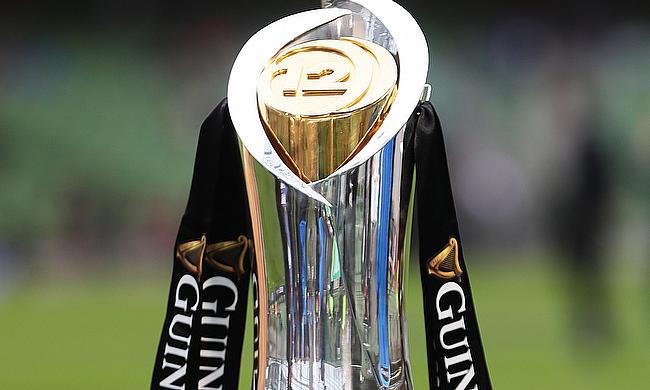 The season will have 152 games
©PA

Bloemfontein will host the opening fixture of the Pro14 2019/20 season with Cheetahs hosting Glasgow Warriors on 27th September.

On the same day, Ulster will host Welsh club Ospreys in Belfast with five more games of round one scheduled on the following day. Munster, Benetton Treviso, Kings, Scarlets and Edinburgh will all have home games as they lock horns with Dragons, Leinster, Cardiff Blues, Connacht and Zebre respectively.

This is also the first time the kick-off times and dates were unveiled for first 20 rounds with the season consisting of 152 games. Between Rounds 14 to 21 there will be just two off weeks as the teams will battle out with intensity to grab a place in the play-off and also a Champions Cup berth.

The derby games have been spread across eight rounds with Cardiff Blues facing Dragons and Scarlets in the Boxing Day encounters.

"After two years the Toyota Cheetahs and Isuzu Southern Kings have begun to establish themselves in the Guinness PRO14 and with each side starting with three home games there is a real opportunity for both of them to become a greater threat," said tournament director David Jordan.

“We’re also pleased to have increased the number of 3pm kick-off times on Saturdays which works well for fans with families and for the broadcast audience.

"It’s also going to be one of the toughest schedules we’ve put together and thanks to the new global season we have a run-in that barely pauses for breath over the final nine weeks of the regular season.”