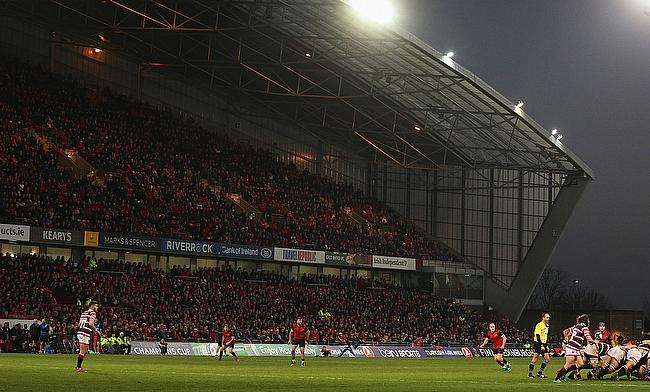 Munster senior coach Stephen Larkham has expressed his desire to remain with the club beyond the 2021/22 season.

Larkham joined the province under head coach Johann van Graan in the 2019/20 season but will be out of contract at the end of the current campaign.

With the club having a semi-final and a runners-up finish in the previous two seasons, Larkham said van Graan and the rest of the coaching group would want to extend their association with the club.

“Of course, we all do,” he told the Irish Examiner.

“It’s a great environment here at the moment. We certainly feel like things are building in the right direction, we had a really good year last year and we want that to continue.

“We’ve got a really good cohesion as a coaching group at the moment, we’re really enjoying it and from a playing perspective it’s really our third year together now as a larger group, so yeah, the environment’s great at the moment.”

Munster started their United Rugby Championship campaign with a 42-17 win over Cell C Sharks and will face Stormers next at Thomond Park on 3rd October.