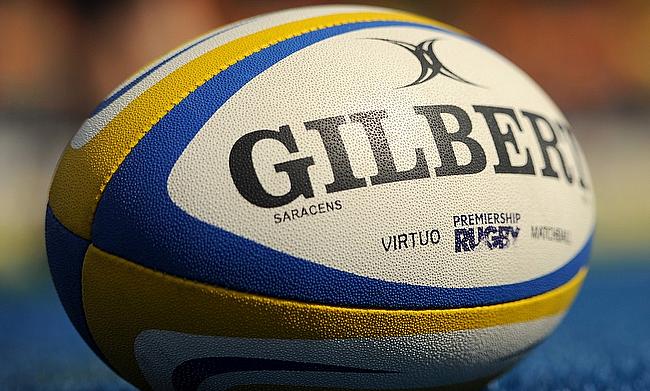 Premiership Rugby has confirmed the extension of its partnership with Land Rover as the Official Vehicle Partner.

With the association with Premiership Rugby starting in 2002, Land Rover will extend their commitment to supporting rugby at all levels in the UK; from grassroots to the elite.

Land Rover’s support of grassroots rugby is typified through the Land Rover Premiership Rugby Cup; a national series of rugby festivals for Under-11 and Under-12 teams. To date, Land Rover has helped more than 100,000 youngsters discover rugby through the annual rugby events.

Land Rover will continue to provide each of the 12 Premiership Rugby clubs’ community departments with a Land Rover Discovery vehicle, to help deliver crucial work to aid the development of domestic rugby.

During the previous 16 years, Land Rover has provided more than 190 vehicles, covering more than two million miles up and down the country thus ensuring community rugby gets the support it needs.

The automotive brand's partnership will complement their ongoing commitment with Cardiff Blues, Glasgow Warriors and English club side Bath Rugby and on the global level Land Rover has worked in three Rugby World Cup tournaments, six British & Irish Lions Tours and has regional partnerships with the Springboks in South Africa and the Wallabies in Australia.

"Over the years, Land Rover has set the standard in helping people engage with rugby, and now more than ever, the brand’s experience and passion for this will prove invaluable."

"Land Rover is proud to continue its partnership with Premiership Rugby and the renewal clearly demonstrates our commitment to the game at all levels in the UK; from grassroots to elite.

"To have helped over one hundred thousand youngsters discover rugby through the Land Rover Premiership Rugby Cup is something we are all very proud of, and grassroots rugby will continue to be an area which Land Rover champions, as it is where the values of the sport are fostered."

"There are challenges ahead for the rugby community, but through our rugby partnerships we want to create incredible experiences for fans, players and families to ensure that, no matter what, they can get closer to the sport they love."