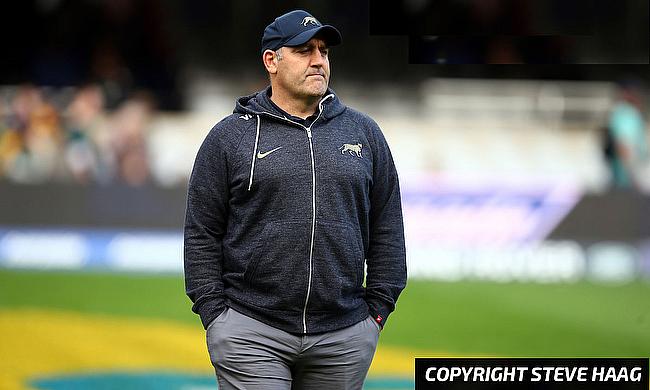 Pablo Matera is set to be reinstated as the captain of Argentina after the Argentina Rugby Union revoked his suspension along with his team-mates Guido Petti and Santiago Socino.

The trio were suspended earlier in the week for posting racist comments on social media between 2011 and 2013 and faced a disciplinary hearing. They were also removed from the squad for the final round of the Rugby Championship clash against Australia.

A statement released by the UAR said that even though the comments of the players was unwarranted, they expressed deep regret over the actions.

"The three players expressed their deep regret, reiterated the apology, ratified that it is not what they think and that it was a reckless act typical of immaturity," read the statement.

"However, they are fully responsible and responsible… and seek to amend the damage caused."

“All I can say about these three fine players and great men is that they are great human beings,” Ledesma said.

“I can say they are not the same people they were when they were 17, 18 years old. They are great men, family men, Pablo has a kid now, he’s a great leader and a great example.”