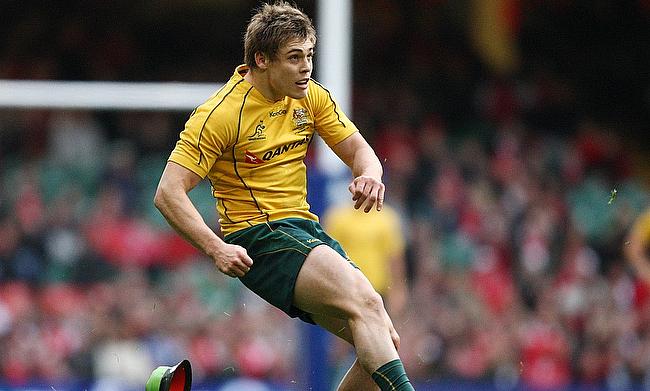 Australia head coach Dave Rennie has made three changes to the starting line-up for the final round of the tri-nations Rugby Championship clash against Argentina.

The last time these two teams met was during the fourth round at McDonald Jones Stadium when the encounter finished in a 15-15 draw.

Reece Hodge is shifted from fly-half to fullback with Tom Banks dropping to the bench. James O'Connor makes a comeback and takes the kicking responsibility and will form halfback partnership with Nic White.

The final change in the starting XV comes in the front row with Allan Alaalatoa coming back to replace Taniela Tupou.

Lukhan Salakaia-Loto and Irae Simone return on the bench with Liam Wright and Noah Lolesio dropping out of the matchday 23 squad.

“It’s great to have James back in the team this weekend, he brings a lot of experience to a young group and has been working really hard to get his body right to be able to get back on the field,” said Rennie.

“Reece has done a great job for us at number 10 over the past two games and we’re confident he’ll put in another good performance for us on Saturday night from full-back.”

Australia are at the bottom of the Rugby Championship table with six points with Argentina edging them at second place with a better point difference.