Ospreys cruise along to comfortable 11-32 win over Connacht 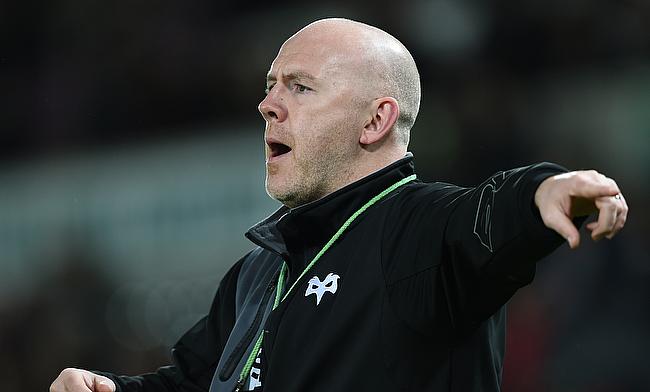 The Ospreys ran four tries against Connacht at the Galway Sportsgrounds on Saturday to cruise along to a comfortable 11-32 win during the Pro12 clash.

The Welsh side controlled 73% territory and 70% possession throughout the first-half, however, the visitors managed to take only a seven-point lead by the half-time whistle.

The hosts stepped-up their game in the second-half by owning 64% territory and possession, however, the visitors still managed to score three ties in a span of just six minutes in the closing stage to secure a comfortable victory.

Scrum-half Rhys Webb (28, 73) scored a double, while number eight Tyler Ardron (70) and wing Jeff Hassler (76) scored a try each for the Welsh side.

Sam Davies had a productive game with the boot as the fly-half successfully managed to kick three out of four conversions in addition to scoring two penalties.

Flanker Eoin McKeon (56) was the lone try scorer for the Irish side using the opportunity when Welsh number eight Ardron was sin-binned in the 50th minute.

Fly-half Jack Carty failed to score the conversion, however, managed to slot a couple of penalties.

The bonus-point win now places Ospreys at the top of the points table with 10 points from two rounds, while the Irish Connacht have been pushed down to the bottom of the barrel after losing both of their round-robin games so far.