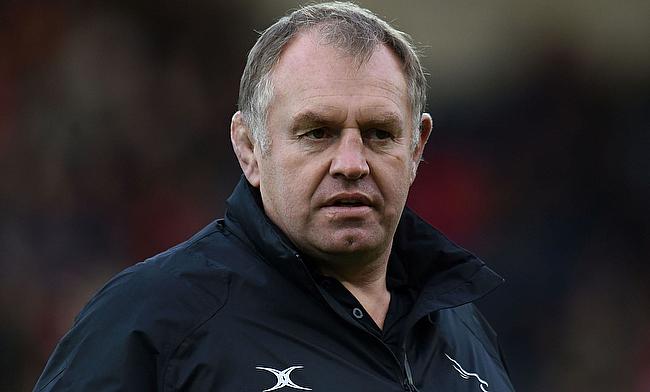 Newcastle Falcons have obtained the services of Sharks forward Philip van der Walt ahead of the 2019/20 season on a three-year contract.

Van der Walt started his professional rugby debut with South African provincial side Free State Cheetahs in 2010 and a year later he went on to make his Super Rugby debut.

He also had a year-long stint with French club Biarritz in 2014/15 before returning back to the South African province for Sharks in 2015. The 30-year-old also featured for Japanese club Canon Eagles between 2017 and 2019.

"I am very excited to join the Falcons," he told the official website of the club.

"I am looking forward to meeting the team, learning from their experience and contributing as best as I can.

"It is a whole new experience for my family and I. We have never been to the UK and we are looking forward to experiencing Newcastle, its people and the change in environment."

Meanwhile, Falcons director of rugby Dean Richards expressed delight on van der Walt joining the club ahead of the 2019/20 season.

"Philip's signing is great news for the club because he brings us experience, leadership and a huge amount of ability in a key area of the team," he said.

"He is renowned as a ball player at No 8 but relishes the physical aspects of the game, and he will also give us another top line-out option as well as being able to play in the second row."