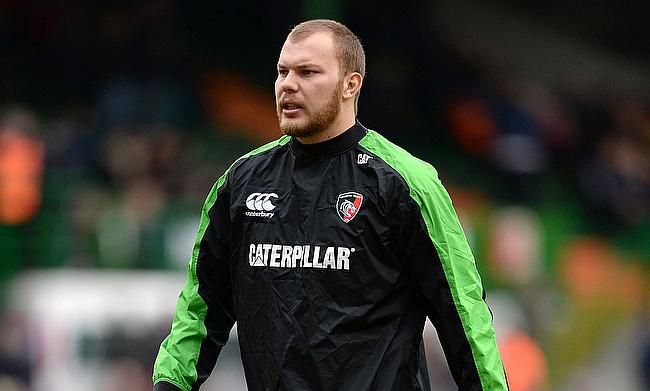 Sebastian de Chaves had been with London Irish since 2016
©PA

Newcastle Falcons have announced the signing of lock Sebastian de Chaves on a one-year deal from London Irish.

Born in South Africa, Chaves made his professional rugby debut with Golden Lions in 2012 and had a brief stint with French club with Mont de Marsan before moving to Leicester Tigers in 2013.

After making 28 Premiership appearances, the 28-year-old switched to London Irish in 2016 and on his maiden season with the Madejski Stadium, he went on to win the Players' Player of the Season.

"I'm someone who likes to run the line-out or to have some say in how it works, and the line-out is a big part of my game," he told the official website of the club.

"Other than that it's basically just trying to get through a lot of work, doing whatever the team needs me to do and giving it everything."

Keen to get started in his new surroundings, he added: "I've played up at Newcastle a couple of times during my spells with Leicester and London Irish - it's a great stadium up there and I know first hand how tough it is for opposition teams to go and win at Kingston Park.

"It has that fortress-like feel, and it'll just be nice to be on the other side of that having experienced it as an away player."

De Chaves is qualified to play for South Africa, Portugal and England. He went on to represent South Africa Under 20 side in 2010 IRB Junior World Championship where they finished third.