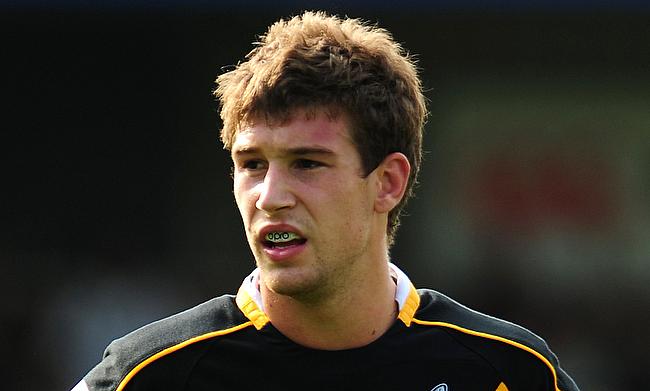 Dominic Waldouck has been with Newcastle Falcons since 2016
©PA

Newcastle Falcons have confirmed that centre Dominic Waldouck has signed a new player-coach contract with the Championship club.

The 31-year-old has been with the Falcons since 2016 and has played in 19 Premiership games for the Kingston Park outfit since then.

"First of all I was desperate to get back and play for the club after the disappointment of last season, and I'm really happy that Dean has given me the opportunity to retain my place in the playing squad," he told the official website of the club.

"I really enjoyed getting a taste of it last season in terms of helping John Wells with the defence, and it's a great opportunity.

"It's mainly the backs defence which I'm working on, and as a centre that's my bread and butter.

"I've always enjoyed thinking about the game and the challenge of dealing with the threat posed by the opposition attack, and it's a great opportunity to try and get those messages across from a coaching perspective."

Waldouck has overall played in 126 Premiership games spread across four clubs including Wasps, Northampton Saints, London Irish and the Falcons.

"Dom is a great influence who brings a lot of experience to the table, and it's useful for us to retain that level of knowhow during what is an important season for the club," said Newcastle Falcons director of rugby Dean Richards.