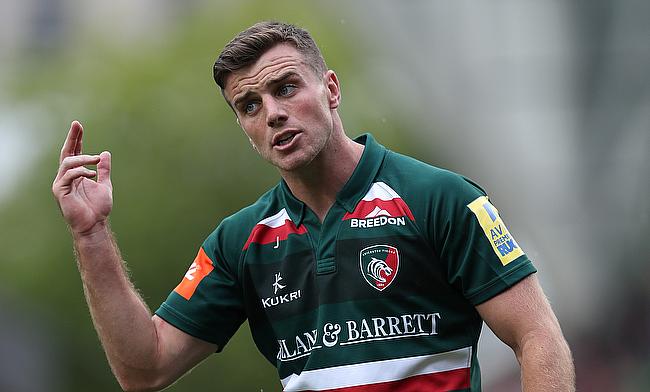 Harry Potter scored a double as Leicester Tigers progressed to the semi-final of the European Challenge Cup with a 39-15 win over Premiership rivals Newcastle Falcons at Mattioli Woods Welford Road.

Leicester were also greatly aided by two yellow cards to Kyle Cooper, who was eventually sent-off in the 75th minute while Mark Wilson and Mark Tampin were also sent to sin-bins.

The Tigers opened their account in the fourth minute after Potter dived in the corner after grabbing a clever diagonal kick from Johnny McPhillips. The response from the Falcons came back in the 11th minute with a penalty kick which which Brett Connon kicked in front of the posts making it 5-3.

The 15th minute saw the Falcons reduced to 14-men temporarily with skipper Mark Wilson sent to sin-bin for collapsing a maul that also resulted in a penalty try for the home side and it was followed by a three-pointer from McPhillips as they increased the lead to 15-3.

Leicester suffered an injury blow in the 27th minute with Hanro Liebenberg leaving the field for a Head Injury Assessment and as the visitors returned to full strength they scored their first try with Tom Penny creating the break for George Wacokecoke to dot down. Connon missed the conversion though.

As the break was approaching, the Falcons once again suffered a setback with Cooper sin-binned for a scrum penalty as the teams went into the break with a 15-8 scoreline.

The start of the second half saw Matias Moroni and Tom Penny trade tries as Leicester maintained their seven point lead as they brought George Ford from the bench in the 52nd minute. As the Falcons were penalised at scrum, Ford had an opportunity to score his first points in the game which he did with a three-pointer in the 56th minute making the scoreline 25-15.

With five minutes left in the game, Newcastle had to defend a five-metre scrum and they lost prop Mark Tampin to a yellow card while Cooper got his second yellow and was sent-off with the Tigers awarded their second penalty try of the game and Potter went on to complete his second try of the game in the final minute to help Leicester complete a 39-15 win.