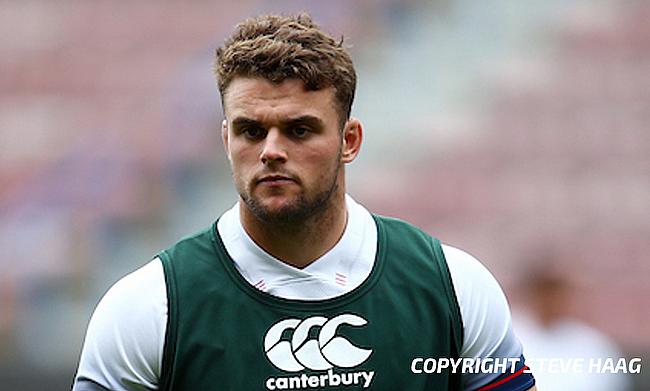 Max Malins scored a double as Bristol Bears completed a 34-17 victory over Newcastle Falcons in the 16th round of the Gallagher Premiership at Kingston Park on Saturday.

The win meant Bristol have extended their lead at the top over Exeter Chiefs to 12 points while Newcastle are at 10th position.

Newcastle started the game with a setback as Adam Brocklebank was sin-binned in the 12th minute for a late tackle on Callum Sheedy, who had to leave the field as Ioan Lloyd took over the kicking responsibility.

However, Bristol failed to make use of their numerical advantage and instead Newcastle despite being down to 14 players scored the opening try in the 15th minute with Micky Young seizing an interception to dive between the posts in the 15th minute. Toby Flood kicked the conversion and followed with a penalty goal making it 10-0.

As Newcastle returned to full strength, Bristol finally got going with a touchdown from Jake Heenan in the 28th minute and three minutes later it was Malins, who crossed unopposed. Lloyd kicked both the conversions to take the scoreline to 10-14 and they went on to extend the lead to nine points just before the break when Luke Morahan scored in the right corner from 30 metres out.

Bristol were the quickest to get off the block with Lloyd kicking a penalty goal in the 54th minute and two minutes later Ben Earl scored in the corner at the back of a line out making it 10-27. Newcastle thought they narrowed down the gap when Sean Robinson dotted down but a knock on in the build up saw the decision reversed.

Bristol also had a Niyi Adeolokun's try turned down after Malins was guilty of a knock-on but the fullback made amends capitalising on a kick from Connon to score his second try. Newcastle had some consolation when Kyle Cooper scored in the right corner in the closing stage but could not prevent Bristol from completing a 17-point victory.