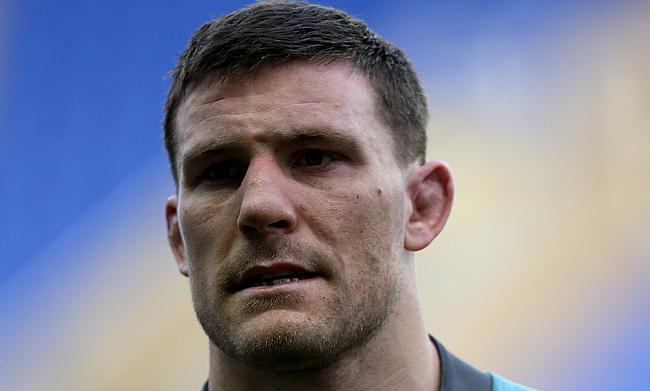 Newcastle Falcons have confirmed the appointment of former England international Mark Wilson ahead of the 2022/23 season.

Wilson played for the Falcons across two stints between 2010 and 2022 and has racked up 237 appearances for the club scoring 42 tries. He also had a loan stint with Sale Sharks in 2019 where he played in two Premiership games.

A knee injury restricted his appearance in the ongoing season to just one game and he went on to announce his retirement in February.

“It’s been a pleasure over the years to work with some great coaches at club and international level,” he told the club's official website.

“I think for me, in my new role, the best thing I can do is just be myself and be authentic.

“When I was playing I would always pride myself on being the hardest worker in the team, and I think I can relay this effort and enthusiasm into my coaching and onto the players.

“I feel bad for the way it ended for me as a player, but I love Newcastle Falcons and I still have a lot to offer. I also feel as though I have unfinished business with the club, so I can’t wait to get back into it.

“It’s been a difficult couple of years for Falcons and this feels like a fresh start for us. There will be changes in the way we play, and I’m excited to get going.”

Wilson made his England debut in 2017 and has gone on to play 23 Tests with his last appearance coming during last year's Six Nations. He was also part of the England squad that went on to reach the final of the 2019 World Cup and winning the Six Nations Championship in 2020.

The club is expected to confirm the full make-up of the coaching team in due course of time with Dean Richards stepping down from the director of rugby role and will be succeeded by head coach Dave Walder.