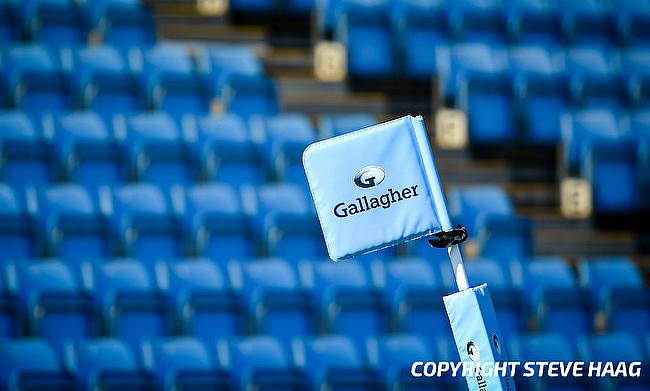 Newcastle Falcons have announced the signing of scrum-half Josh Barton on a two-year contract ahead of the 2022/23 season.

Barton's signing is the fourth made by the Falcons ahead of the new season following the likes of Ospreys fly-half Josh Thomas, Bath fly-half Tian Schoeman and Doncaster Knights lock Josh Peters.

Barton started his career with London Scottish in 2016 during which he was named in the Team of the Championship for the 2019/20 season. He made a switch to Coventry in 2020 and went on to represent them in 26 games over the last two seasons.

“I played against Newcastle when they were in the Championship during the 2019-20 season, and you could see what a quality outfit they were then.

“They’ve since moved back up to the Premiership and continued that development, and I’m just keen to get started now and be part of it.”

“I’d like to think my kicking is one of my strengths, and I’m also an attacking nine who likes to break around the fringes and get on the shoulder of line-breaks.

“The speed of the game in the Premiership will be something I will have to adjust to, and I will absolutely throw myself into that. Teams like to play at a high tempo, which suits my outlook on things, and over the summer it’s just a case of doing the hard work so that I’m ready to take on that challenge.”

Newcastle Falcons finished 12th in the 2021/22 season of the Gallagher Premiership after managing just six wins from 24 games.