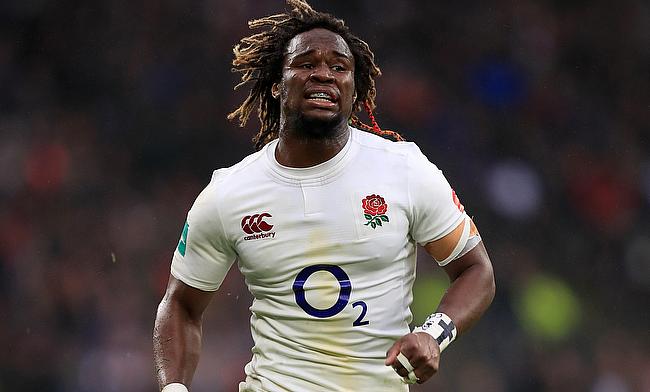 Rob Vickers scored the decisive try in the closing stage as Newcastle Falcons completed a 35-30 bonus point victory over Sale Sharks in their Aviva Premiership clash on Friday.

The win has taken Newcastle Falcons to the third position in the table with 59 points while Sale Sharks are positioned sixth with 54 points.

Fly-half Joel Hodgson kicked a 15th minute penalty to begin the proceedings and the lead swelled to 20-0 at the end of the first quarter with maiden Premiership tries from Calum Green and Gary Graham in the 8th and 15th minutes respectively followed by a touchdown from Simon Hammersley in the 19th minute as well. Hodgson added the extras on the second occasion.

Despite being reduced to 14-men temporarily with skipper Will Welch yellow-carded for a deliberate knock-on, Newcastle went on to attain the fourth try with Scott Lawson dotting down their fourth in the 26th minute.

As the half time was approaching Sale Sharks finally showed resilience with tries from Ben Curry (31') and Marland Yarde (38') while AJ MacGinty kicked both the conversions as they reduced the gap down to 25-14 heading into the break.

Sale Sharks showed better intent at the start of the second half with Yarde's second try in the 58th minute surrounded by a double penalty and a conversion from MacGinty as they went on to take a 25-27 lead.

With two minutes left in the game, Vickers went on to dive past the line to bring Newcastle ahead and Hodgson with his conversion helped them complete a 35-30 win.