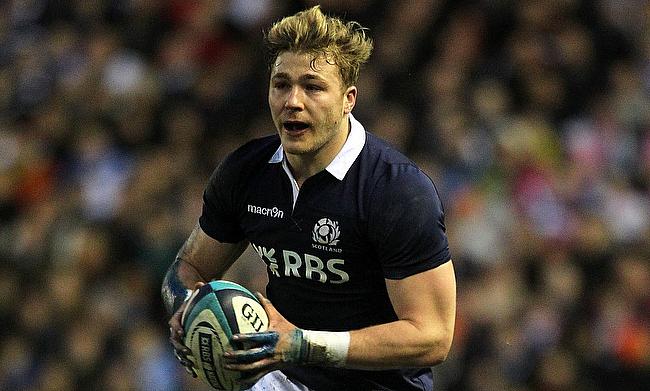 Worcester Warriors produced a dramatic turnaround in the second half as they dented Newcastle Falcons' chances of making to the play-off with a 27-13 win in their Aviva Premiership encounter at Sixways on Saturday.

Newcastle Falcons are now at the fifth position with 54 points while Worcester are at 11th place with 31 points.

Fullback Chris Pennell and Toby Flood traded two penalties apiece in the first 37 points as the scores were levelled 6-6 but the Falcons had an edge leading into the break with Sinoti Sinoti and Alex Tait sending Vereniki Goneva over the line in the 37th minute with the fly-half slotting the conversion. Newcastle Falcons had a 6-13 lead at the end of the first half.

With the third quarter ending without a point, Scotland international David Denton scored the opening try for the home side as he dived from close range after Worcester opted for a scrum. Replacement Dorian Jones slotted the extras as Worcester levelled the scores 13-13.

Worcester soon went on to reclaim the lead with Jackson Willison proving vital in breaching the defence of Newcastle Falcons and eventually Nick Schonert crashed past the line and once again Jones with the conversion made it 20-13.

With five minutes left in the game, it was Denton once again, who touched down for the second time in the game to help Worcester complete a 14-point victory.

Worcester Warriors director of rugby Alan Solomons was delighted with the result and wants to finish the season well.

"Full marks to the players. They performed terrifically. The big thing for us, which we spoke about at half-time, was to maintain intensity and that we would reap the benefits in the last 20 minutes.

"We have spoken dozens of times about building an innings. It's like in cricket - the opening batsmen build the innings, and numbers four, five and six make the runs. It's the same in rugby. If you can keep at it, you will reap the rewards in the back 20 minutes.

"We've got three games to go - all the opposition is quality opposition - and we've got to play really well in each game."