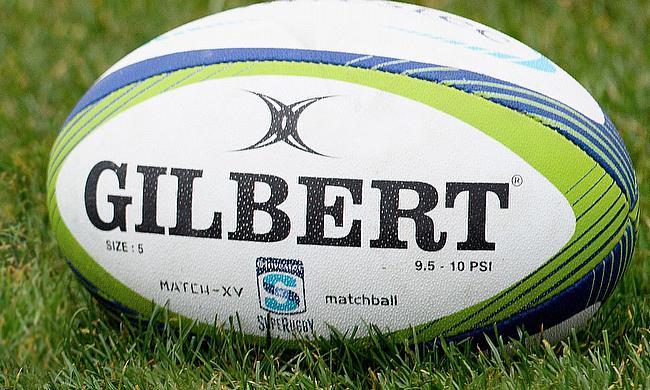 Auckland Blues have confirmed the signing of New Zealand international Nepo Laulala from rivals Chiefs ahead of the 2021 season.

Laulala started his professional rugby career with Canterbury in 2011 with his Super Rugby debut for Crusaders coming a year later. The 28-year-old made a switch to Chiefs in 2016.

Laulala said the move to Auckland will benefit him and his family and thanked Chiefs for the support in the last five seasons.

“My wife and I felt the time was right for us to move closer to our families in Auckland,” he said. “I went to school in Auckland and our extended families are all there.

“Family is so important to us and even more so for Loriana to have support when I am away.

“I want to thank the Chiefs for all they have done for me.”

Laulala has played 26 Tests for New Zealand after making his international debut in 2015 and was last seen during the World Cup last year.

“Nepo is a powerful scrummager and has worked hard on improving his mobility and handling around the field,” he said.

“It will be great for the four All Blacks to feed off each other, share information and collectively push themselves to continue to improve.

“It will also give us the opportunity to keep the group fresh and excited each week.”