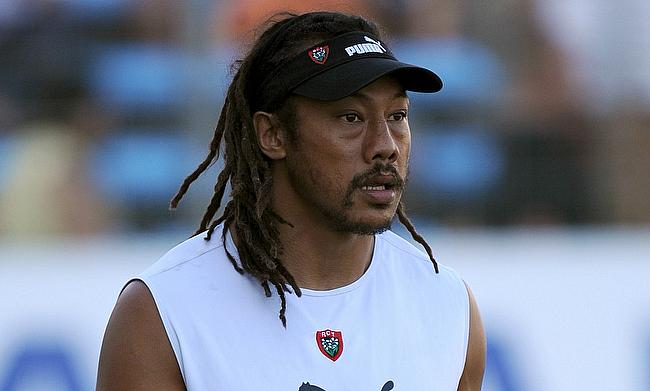 Former All Blacks skipper Tana Umaga has extended his stay at Blues after signing a new deal for the 2021 season.

Umaga was head coach of Blues in 2016 and was replaced by Leon MacDonald after which he was the defence coach of the club in the last two seasons.

Along with the 47-year-old, forwards coach Tom Coventry and backs/skills coach Daniel Halangahu also have committed to the club until the 2021 season.

“I enjoy my role at the Blues and I’m really pleased to carry on next year. This means I am aligned with the other coaches and I can continue to work with this maturing playing squad,” Umaga said.

“We have a strong coaching group and we enjoy feeding off each other as well as the benefit of some open and honest discussions about our game plans.”

Umaga has played 74 Tests for New Zealand between 1997 and 2005 and also represented them in 1999 and 2003 World Cup. He also has coaching experience with New Zealand Under 20, Toulon and Counties Manukau.

Blues head coach MacDonald expressed delight on the news of Umaga remaining with the club for the next season.

“I am thrilled that Tana will be staying with us. He has done a superb job in the development of this team as a defensive unit,” he added.

“Defence is the cornerstone of our success, not just with the alignment and communication, but our goal-line scramble defence was outstanding in terms of our system and strength of will.

“A big part of that was the character and sense of purpose that Tana has played a major part in developing with this squad.”