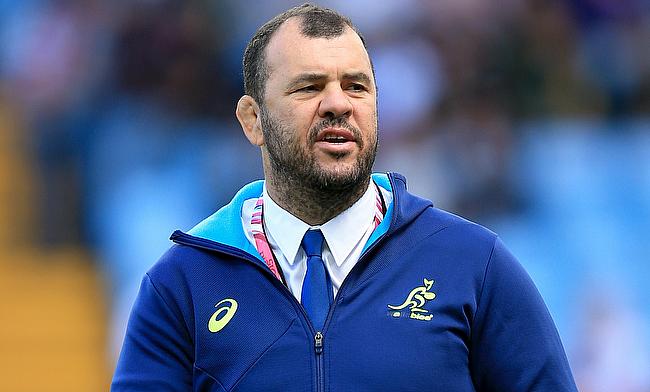 Australia head coach Michael Cheika said he is not concerned about losing his role after the Wallabies suffered yet another defeat against All Blacks on Saturday.

Cheika's men struggled throughout the encounter at Eden Park as Beauden Barrett slotted four tries to power New Zealand to a 40-12 victory to register their second successive win in the ongoing Rugby Championship tournament.

The defeat also meant that Australia failed to claim the Bledisloe Cup - which they last won in 2002 and are now languishing at the bottom of the Rugby Championship 2018 table.

This is also the fourth defeat for Australia in five Tests this year that also includes a series defeat against Ireland in June at home.

"Some people might do rugby coaching as a job, I'm doing it as a passion," Cheika said.

We want Australia to win more than anything and I'll do my very best for every day that I'm honoured enough to have the position.

"I want to get the team operating in a place when turnovers occur that we are there and ready to pounce."

The 51-year-old insisted that he is not thinking about his association with Australia but is focussed to help the team perform well.

"If you were naive enough to think that I'm worried about myself here, then you don't know me at all," he said.

"You've known me for a while now and the last person I'm thinking about is me.

"I want Australia to play good rugby and be the best it can.

"If you think I'm worrying about myself, then you've never known me."

According to a report in Fairfax Media it is understood that Cheika will meet Rugby Australia officials next week in Sydney to assess the performance of the team and also the support staffs with the World Cup around the corner.