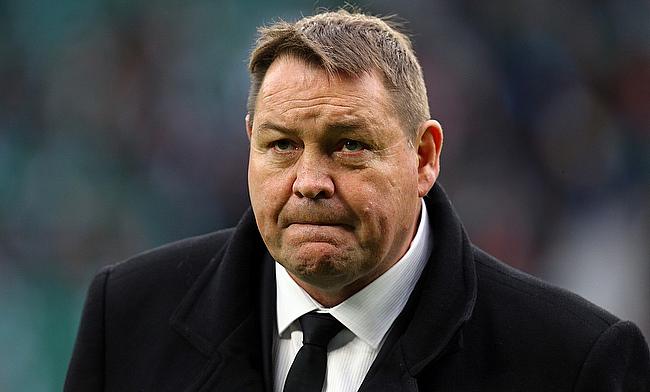 New Zealand head coach Steve Hansen has drafted Hurricanes' Jordie Barrett into the starting line-up for the second round of the Rugby Championship clash against Australia at Eden Park on Saturday.

The decision follows after Rieko Ioane was ruled out of the encounter with a hamstring injury that he sustained during last weekend's clash against the same opposition and as a result, Waisake Naholo moves to the left wing with Ben Smith on the right allowing Jordie to make his fourth Test start for the All Blacks.

Meanwhile, Ryan Crotty, who is also ruled out of the encounter with a concussion has been replaced by Ngani Laumape at number 12.

Hansen insisted that the All Blacks are determined to seal the Bledisloe Cup with a win in Auckland after they already won the opening game of the series with a 13-38 victory at ANZ Stadium last weekend.

"The team is fully aware that it has the opportunity to close out the Bledisloe Cup series on Saturday," said Hansen.

"In saying that, we know that there'll be a massive response from Australia following their performance last week.

"Not only are we excited by this challenge, but we're looking forward to responding ourselves with a better performance."

The last time New Zealand suffered a Test defeat to Australia at Eden Park was in 1986.